Real-time PCR, or qPCR, is a fast developing field with wide ranging applications for researchers. From gene expression analysis and population genotyping studies, to the multiplex detection of several disease targets, real-time PCR has opened the door to a world of possibilities.

Real-time analysis is broadly divided into two areas; probe and intercalating dye-based assays. The two techniques have many overlapping applications and for the majority we recommend the use of intercalating dye technology rather than more costly dual labelled probes. Using an intercalating dye, such as SyGreen, rather than a hydrolysis probe (such as TaqMan®) has the added benefit of post amplification melt profile analysis. It also has the advantage of faster cycling than with hydrolysis probes, due to the slower 5′ to 3′ exonuclease activity of Taq DNA polymerase compared to its polymerisation rate.

The principle advantage of probe-based technologies is that multiple amplicons can be detected in the same tube. The number is typically limited by the number of light channels found in the real-time PCR instrument. PCR Biosystems’ universal probe mixes are suitable for use on a wide range of probe technologies and are designed not to lose efficiency during multiplexing. 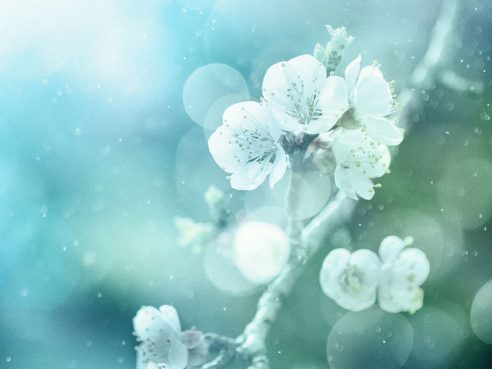 Relative quantification by PCR is a valuable tool for measuring gene expression levels. This approach relies on the comparative Cq method and gives a relative value of target molecule abundance.… 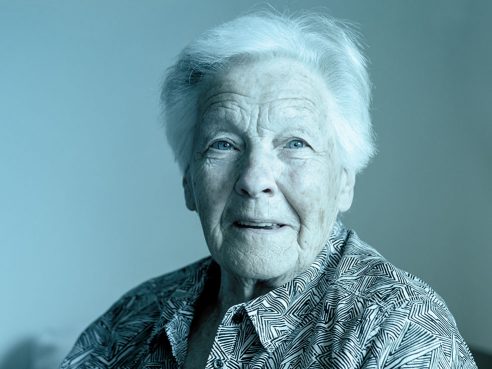 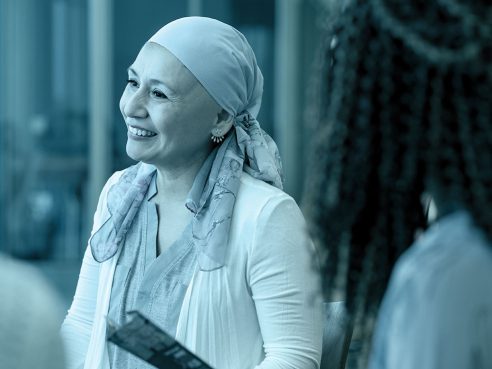 Real-time PCR (qPCR) is a well-established method for the detection, quantification and genotyping of DNA in diagnostic applications from food to health and agriculture. Compared to often laborious immune-diagnostic methods,… 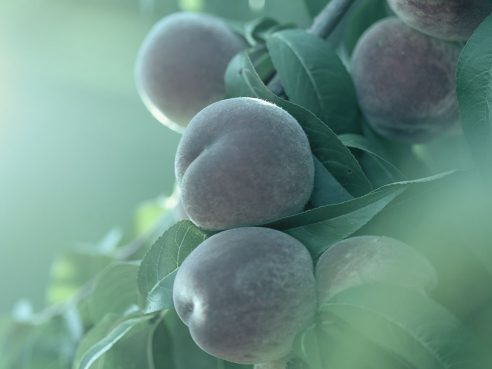 Genotyping is the process used to investigate the genetic variants that an individual possesses by looking at the individual’s DNA sequence. Genotype refers to the heritable information carried by all… 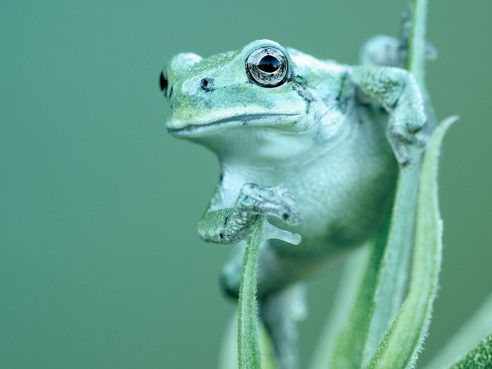 Multiplexing is a powerful and efficient way to calculate gene expression levels of multiple targets in a single tube. Each target gene is amplified using specific primers and labelled probes…

Receive the latest news, product info and promotions by email

This site uses cookies to enable certain functionality and improve visitors experiences on the site. Find out more.